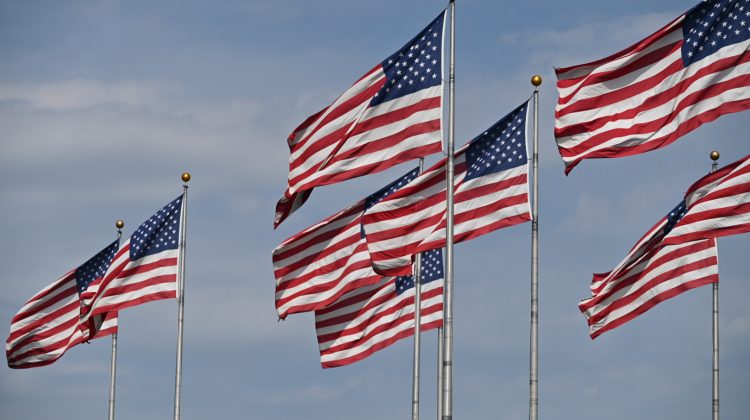 Who created the U.S. flag? Was it Betsy Ross?

Maybe! The evidence is compelling, though not conclusive. Several of her relatives testified to having heard extensive details of the flag’s creation. The testimony is entirely plausible, and no other claimant has ever produced any equally compelling evidence, but no preserved documents from the Continental Congress or the personal correspondence of George Washington or any related figures has emerged to either confirm or contradict the claims made by Betsy’s descendants.

While the evidence is simply not sufficient to definitively classsify it as a fact or a fiction, you can examine that evidence yourself and draw your own conclusions. You can read the testimony of William Canby and the affidavits of Rachel Fletcher, Sophia Hildebrant and Margaret Boggs. [See link below.]

Why do some people think that Betsy Ross’s creation of the flag is a myth?

Betsy’s creation of the flag is not an established historical fact, like the signing of the Declaration of Independence in Independence Hall in Philadelphia, or Washington’s winter at Valley Forge. Those events quite definitely took place, and were public knowledge from the beginning.

Most of us learned about all those things in school. Upon learning later that Betsy Ross’s flag creation has not been established with the same level of certainty as those other events, some conclude that it was therefore a myth or a hoax, like George Washington and the cherry tree. That’s a genuine American myth. Betsy is not.

The available evidence is insufficient to establish Betsy as the creator of the flag with certaintly. But it’s entirely plausible and consistent with the evidence we do have. Some suggest that sexism explains the reluctance to accept Betsy’s achievements, but perhaps it is simply a misunderstanding of the process of history. Historians don’t have all the answers. They don’t have a complete and reliable record of the past. Historians need to interpret the available evidence to construct as accurate a picture of the past as they can, and sometimes the available evidence is incomplete and inconclusive. That’s very different from a hoax or a myth.

What do the red, white, and blue of the flag represent?

The Continental Congress left no record to show why it chose the colors. However, in 1782, the Congress of the Confederation chose these same colors for the Great Seal of the United States and listed their meaning as follows:

According to legend, George Washington interpreted the elements of the flag this way: the stars were taken from the sky, the red from the British colors, and the white stripes signified the secession from the home country. However, there is no official designation or meaning for the colors of the flag.