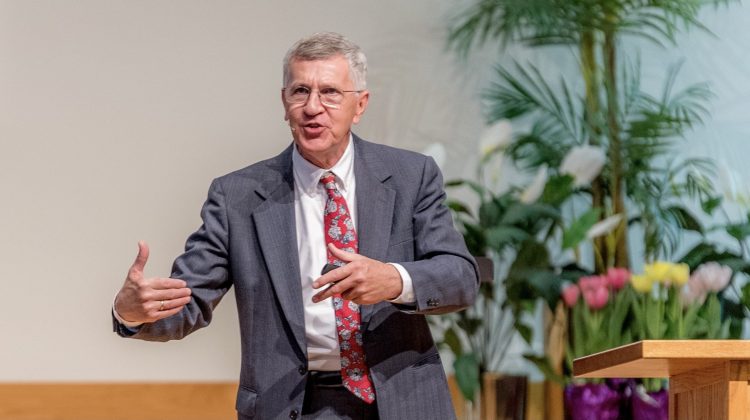 This guest post was written by a friend and former pastor of mine, Alan Miller. Alan is currently serving as the Team Leader for the Anti-Racism Team at Neffsville Mennonite Church, Lancaster, PA. It was originally published here.

Some of us cringe at the phrase white privilege. When we think of privilege we think of the people who never had to work for what they have. And that is not us, at least not most of us. We know what it means to struggle to pay the bills. We have worked hard for what we have. No one ever gave us anything. Are we supposed to feel guilty just because we are white? Why can’t we just all be color-blind? And why don’t we talk about sin?

2020 was quite a journey for all of us. We saw the videos and read the stories of people of color dying in confrontations with police. We lived through a bitter presidential campaign. Our lives have been greatly upended by the COVID-19 virus and the ongoing efforts to limit its effects.

A significant part of my journey over the last year has included learning more about my role as a privileged white American male and the advantages I have because of the color of my skin. This journey has included participating in the online seminars and small group discussion groups offered by Gibbel, Kraybill and Hess in partnership with Reverend Ed Bailey and some of the parishioners from Bethel AME Church in Lancaster, PA. It has also included reading more books written by Black authors, books that speak of the Afro-American experience here in the United States. (I have included part of that list at the end of this article.)

I am increasingly aware that white privilege is real. I have experienced no limitations regarding where I can live or work or attend school or go to church because of the color of my skin. This is not true for most persons of color. Kathy and I were called to pastor churches that never considered hiring a person of color. I will never be stopped while walking or driving because of the color of my skin. I have no fear that a doctor will minimize any illness I experience because I am white.

Why not? White in our culture is considered normal. In the communities in which we live, in the occupations we work, in the place we worship, in the shows we watch and the authors we read, white culture is assumed. We live in, we move in, we work in, we worship in white space. White is normal. Seeing a white person in our world is not unusual. We may see persons of color, but at some level that feels different.

Why? Do fish think about water? Do we think about air? Those of us who live and move and work and eat in these white spaces have the luxury of pretending that there is no such thing as white space or white privilege. How do we talk about something we cannot see or never requested? Isn’t that the privilege we assume as white people? We don’t have to think about our privilege. We don’t like those who dare to make the invisible obvious.

We know our history — or at least a small part of it. We know that slavery existed in this country for almost 250 years. We know that blacks endured the terror of racial lynchings and the injustice of segregation and Jim Crow laws for another 100 years. We would like to think that all of this is now changed.

In a recent seminar Reverend Bailey (Bethel AME Church) challenged us with these words:

Racism is not the shark. Racism is the water we swim in. Maybe you didn’t sign onto the contract, but you are benefiting from it. Racism is a sin that destroys relationships. Racism is benefiting from another’s efforts. Privilege is the E-ZPass; it is how some people benefit from other people’s work. It is the privilege we give to white people but deny to black people.

I struggled to write this article. It just did not want to be written. I’ve come back to it again and again since mid-September. I suspect that in itself is an indication of white privilege. I don’t have to think about these issues. I can choose to just ignore the whole topic. I finally decided that I needed to follow the promptings of God’s Spirit. This article is my attempt to be obedient.

Some of the books that have greatly broadened my awareness this year have included:

Photo above: I took this photo of Alan Miller in April 2015 when he was one of the pastors at Souderton Mennonite Church, Souderton, PA.