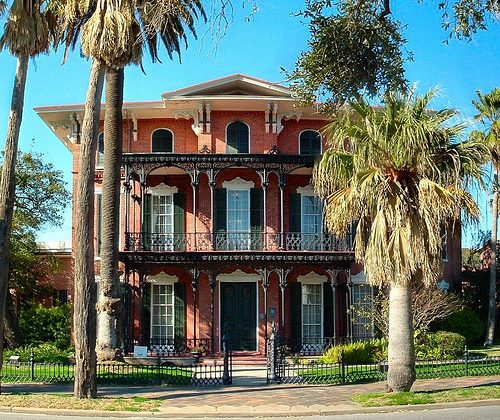 Juneteenth is a holiday celebrating the liberation of those who had been held as slaves in the United States. Originating in Texas, it is now celebrated annually on the 19th of June throughout the United States, with varying official recognition.

Lots of articles have been published online this week about Juneteenth, its history and its possible future as a US National Holiday. Here are several good ones.

This article from the NY Times gives a good, easy-to-read overview:

This article from PBS goes more deeply into the history of Juneteenth and is an excellent longer read:

Wikipedia also has a good overview of Juneteenth: